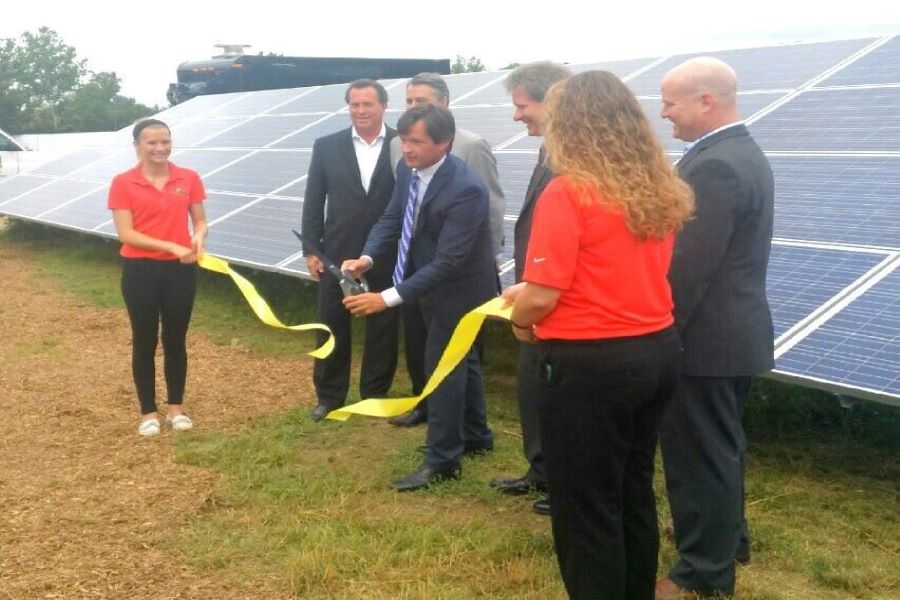 The 9-MW Indianapolis Motor Speedway (IMS) Solar Farm is now operational.
The facility is the largest solar farm at any sporting facility in the world, according to IMS, and
features 39,312 solar modules on 68 acres.

‍
IPL, a subsidiary of AES Corp. (NYSE: AES), is the system off-taker under the terms of a power
purchase agreement and will own the Solar Renewable Energy Credits (SRECs) produced by
system.