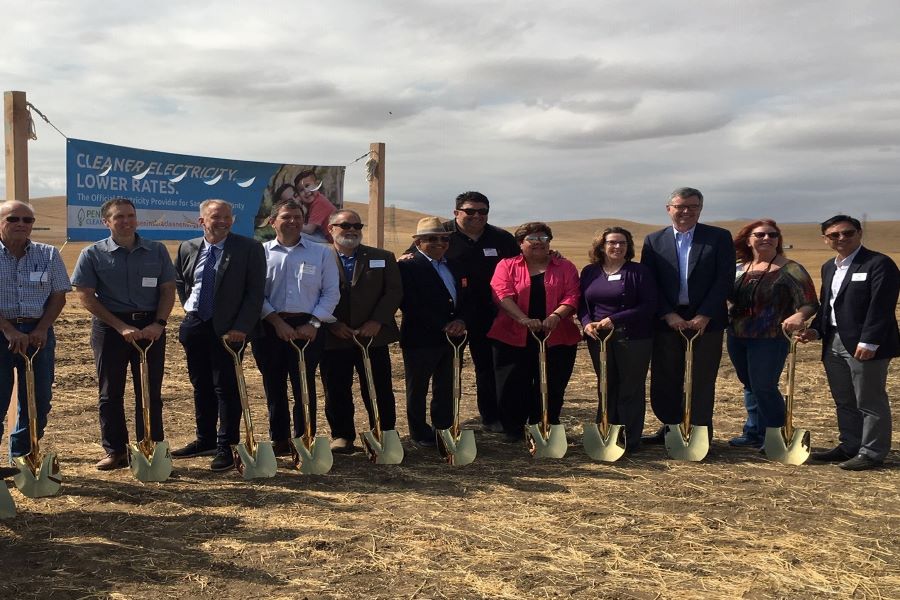 ‍
The Wright Solar plant, as the PV facility is named, is expected to be up and running in late
2019. Its output, enough to meet the demand of more than 100,000 local homes annually, will
be used exclusively to power a Community Choice Aggregation (CCA) agency in Central Valley.
Peninsula Clean Energy has a 25-year power purchase agreement (PPA) in place with Wright
Solar Park LLC for the output of the plant.