By:
The Hawk Eye 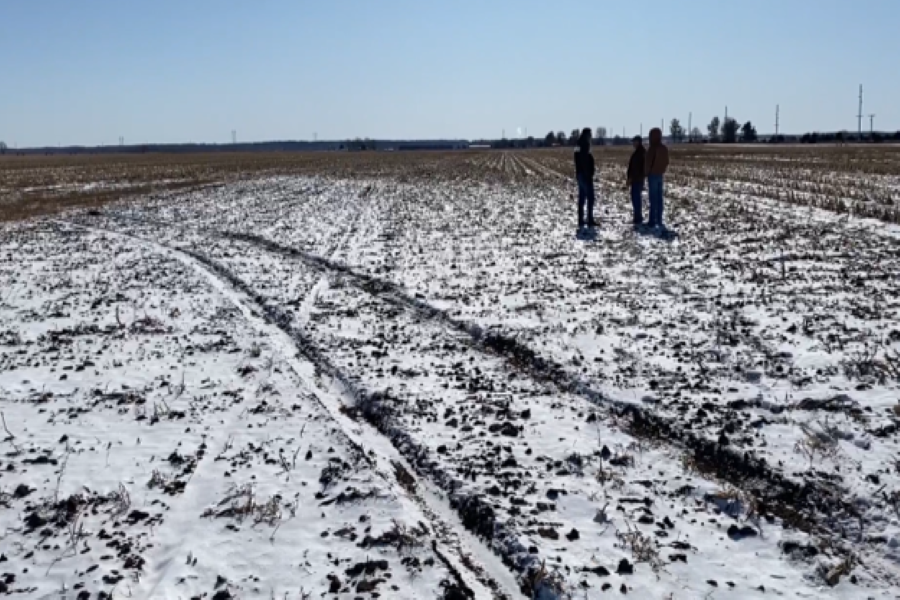 WAPELLO — After several months of administrative and legal discussions and actions, the
Louisa County Board of Supervisors gave final approval Tuesday to a set of zoning ordinance
and other amendments that will allow a proposed solar facility project to move forward.
‍

Officials have indicated they expect groundbreaking for the solar farm south of Wapello could
begin early next year, with construction completed later in the year. Around 350,000 solar
panels are expected to be erected on around 850 acres, with enough energy generated to serve
18,000 homes.
‍