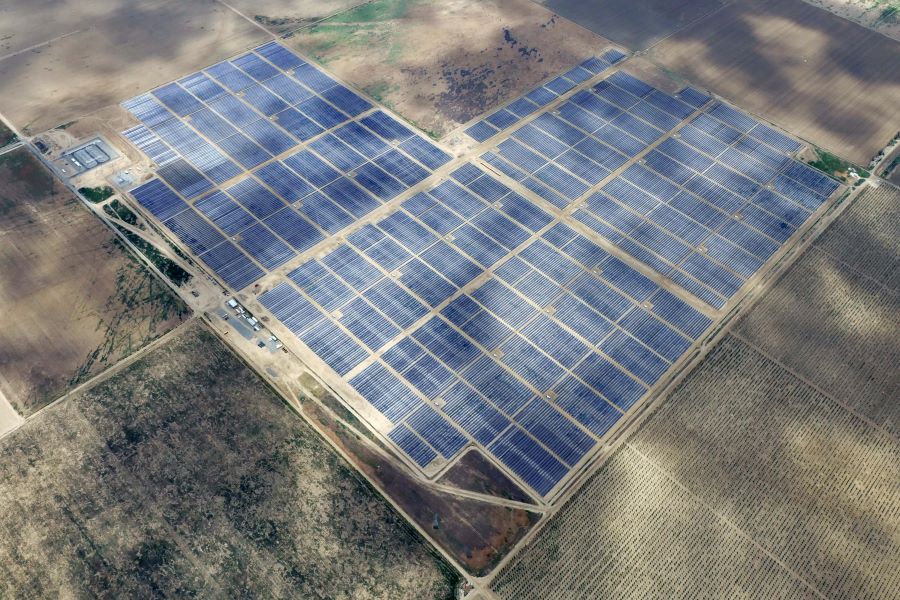 Boise, Idaho - October 6, 2016 - Clēnera has developed and completed operations on the Five Points Solar Park. Five Points, located on 480 acres of fallow farmland in Fresno, California, has a capacity of 84 MWdc, which is enough clean energy to provide power to approximately 21,000 homes.

This solar facility does not power homes in California, though. Rather, this solar energy is used to bring power to the University of California’s campuses and medical centers, supporting the University’s bold goal of becoming 100% reliant upon clean electricity by 2025.

“We set a goal of achieving carbon neutrality by 2025 becuase our own scientists have made it clear that urgent action is necessary to prevent the most catastrophic global climate disruption,” said University of California’s sustainability director, Matt St. Clair in a news release.

The University of California’s 25-year Power Purchase Agreement represents the largest solar purchase made by a university in the United States, and ensures that there is a consistent supply of affordable, clean energy. As a result, 206,000 megawatt-hours per year of solar energy will be supplied to California’s electrical grid. Five Points Solar Park supplies enough power to the University to account for 14% of the total electricity usage, making it a major component of the University’s sustainability initiative.

“The University of California is committed to being a leader in sustainability and this brings us another step closer to achieving carbon neutrality,” said Nathan Brostrom, University of California’s chief financial officer, in a news release. “Making this switch will give UC more control over the type of energy it buys, and provides our campuses and medical centers with more price transparency.”

Five Points Solar Park, a solar facility that has been recognized as a national leader in sustainability, prevents 4.98 billion pounds of CO2 from being released into our atmosphere. Consisting of more than 270,000 solar modules, this solar park was constructed in partnership with Swinerton Renewable Energy, BYD Solar, SMA Solar Technology, and Array Technologies.