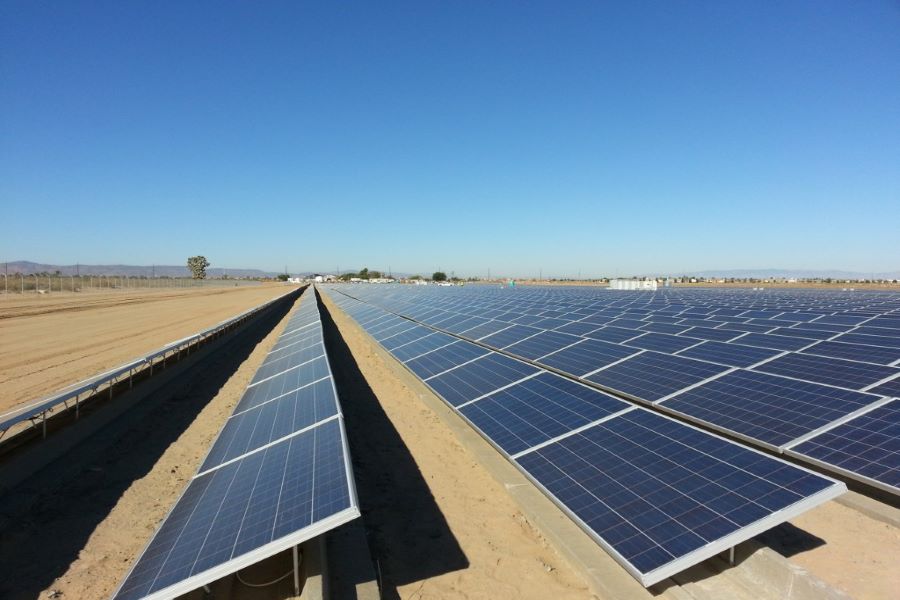 Boise, Idaho - December 12, 2014 - Clēnera has developed a 4.50MW solar project using technology from Trina Solar, Alion Energy, and AE Solar. Lancaster Solar Crest, located in Lancaster, California, was constructed in two phases by S&C Electric. Throughout the life of this solar project, operation and maintenance services will be provided by SOLV.

“Our partners are really at the center of everything we do and we want to make them clean energy leaders in their communities,” said Clēnera’s Chief Operating Officer about the technology and utility partners that helped make the Lancaster Solar Crest project a success. “We want to continue to make heroes all around us - in the communities that we live, work, and operate in.”

Lancaster, CA, a city that experiences more than 350 annual days of sunshine, aims to become one of the world’s first Net Zero Cities for electricity use by 2020. A Net Zero City is one in which the city produces as much energy from sustainable sources as their residents consume, therefore reducing the city’s carbon emissions - something the Lancaster Solar Crest project is helping the city of Lancaster accomplish by offsetting 5,000 tons of carbon dioxide.

Lancaster’s Mayor R. Rex Parris commented on this initiative in a news release saying, “In the history of the world, whoever has access to energy dominates. What we’re doing in Lancaster is a no-brainer.”