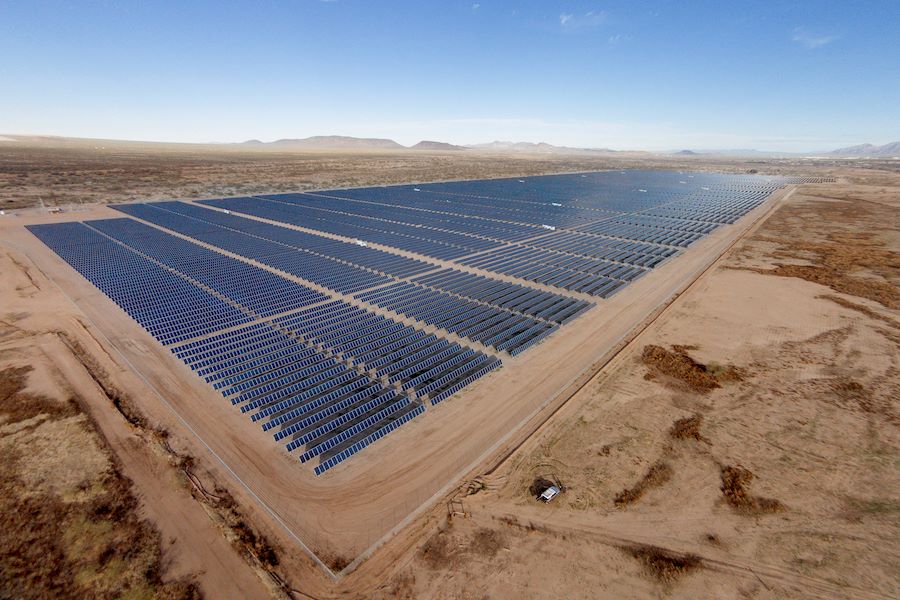 ‍Boise, Idaho - March 2, 2016 - Clēnera’s Avalon Solar Partners II project has been delivering clean energy to the state of Arizona since 2016. Situated on 118 acres of degraded mining land in Sahuarita, south of Tucson, this project has 70,000 solar panels and a capacity of 21.49 megawatts.

When construction of the first phase of the Avalon project began in 2014, Arizona was ranked fifth in the nation for solar installations, according to SEIA. At the time, Arizona was in the process of installing more than 247 MW of solar energy, pioneering the push towards solar in the state.

The Avalon project is unique in the sense that it was the largest solar project in the United States located on degraded mining land. The decision to build on land previously used for mining was born out of the United States’ Environmental Protection Agency program, which was established with the objective of building renewable energy projects on disturbed lands, including mine sites.