Clēnera Developed and Operates One of Alabama’s Largest Solar Farms 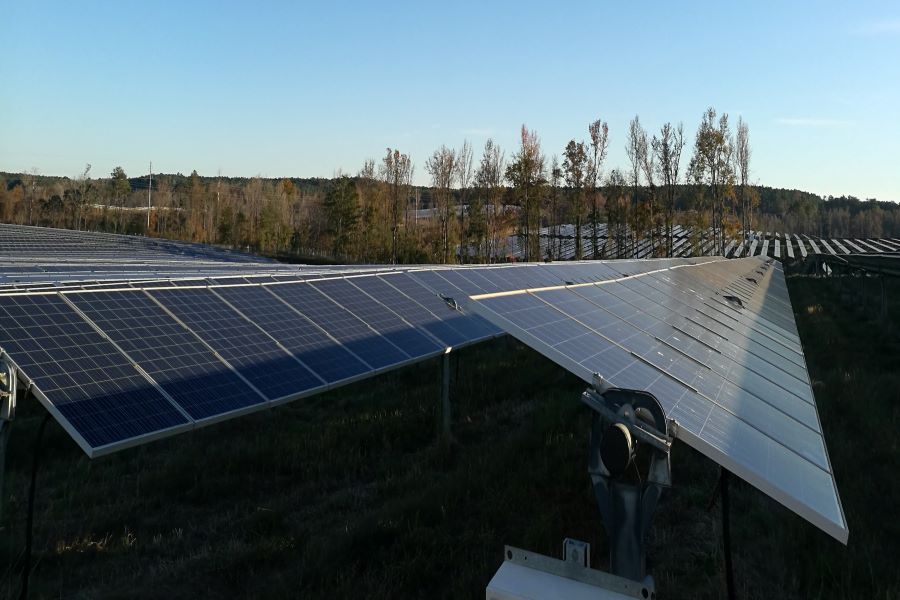 Boise, Idaho - December 15, 2017 - Clēnera has developed and completed operations on one of Alabama’s largest solar farms, Alabama Solar A. AL Solar A, located among 1,100 acres of farming land in LaFayette, AL in Chambers County, has a capacity of 79.2 megawatts - enough to power 18,000 homes.

“Sourcing renewable energy from the AL Solar A project plays a crucially important role in providing power for Walmart facilities throughout Alabama,” Steve Chriss, director of Energy and Strategy Analysis for Walmart, said in a news release. “The energy procured from AL Solar A will significantly contribute to Walmart’s sustainability goals and serve as a benchmark for our ongoing renewable energy efforts.”

Alabama Power’s agreement with Walmart not only means creating a sustainable future for the company; it also means that the remaining renewable energy certificates are affordable for Alabama Power’s customers.

“At Clēnera, we believe in supporting local communities and are committed to providing clean energy at the lowest possible cost to consumers and businesses throughout the country,” Michael Gallego, Vice President of Operations for Clēnera, said in a news release. We appreciate the support of the AL Solar A project by Alabama Power, as well as the local suppliers, vendors, businesses, and industries in Alabama who have been exceptional to work with.”

Walmart Inc. (NYSE: WMT) helps people around the world save money and live better - anytime and anywhere - in retail stores, online, and through their mobile devices. Each week, nearly 265 million customers and members visit approximately 11,500 stores under 56 banners in 27 countries and eCommerce websites. With fiscal year 2020 revenue of $524 billion, Walmart employs over 2.2 million associates worldwide. Walmart continues to be a leader in sustainability, corporate philanthropy and employment opportunity. Additional information about Walmart can be found by visiting http://corporate.walmart.com, on Facebook at http://facebook.com/walmart and on Twitter at http://twitter.com/walmart.