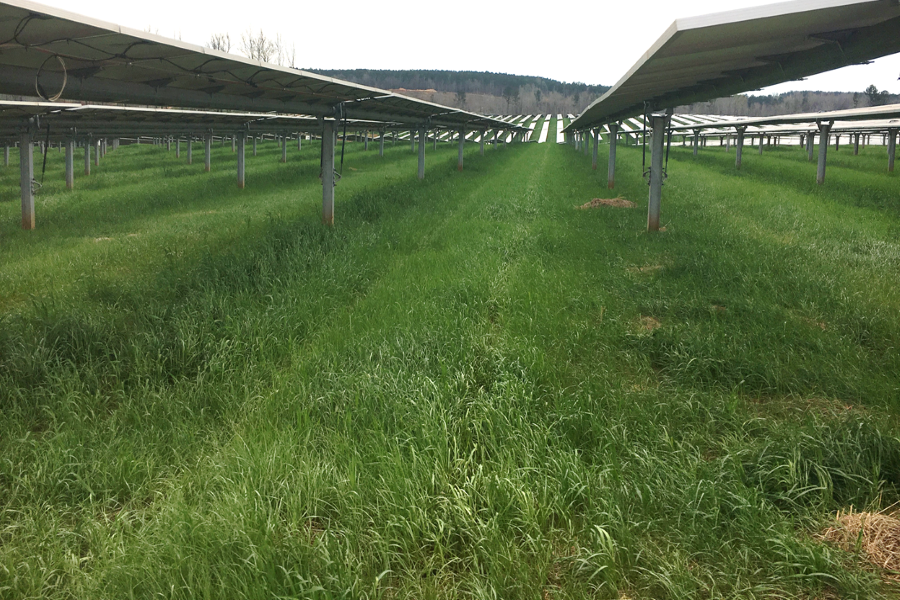 After months of construction, one of the state’s largest solar energy facilities, built in partnership
with Alabama Power, is up and running in Chambers County.

‍
The 72-megawatt Alabama Solar A project sits on 1,100 rolling acres, just south of LaFayette.
Seventy-two megawatts is an amount of energy equivalent to what is typically needed to power
about 18,000 homes.

‍
The project is operated by Boise, Idaho-based Clēnera and was built by Swinerton Renewable
Energy, based in San Diego. Alabama Power has a long-term power-purchase agreement with
the primary owner of the facility, Houston-based Centaurus Renewable Energy, to receive all
the energy and environmental attributes from the solar farm, which it can then use for its own
customers or resell to others – as in the contract with Walmart.